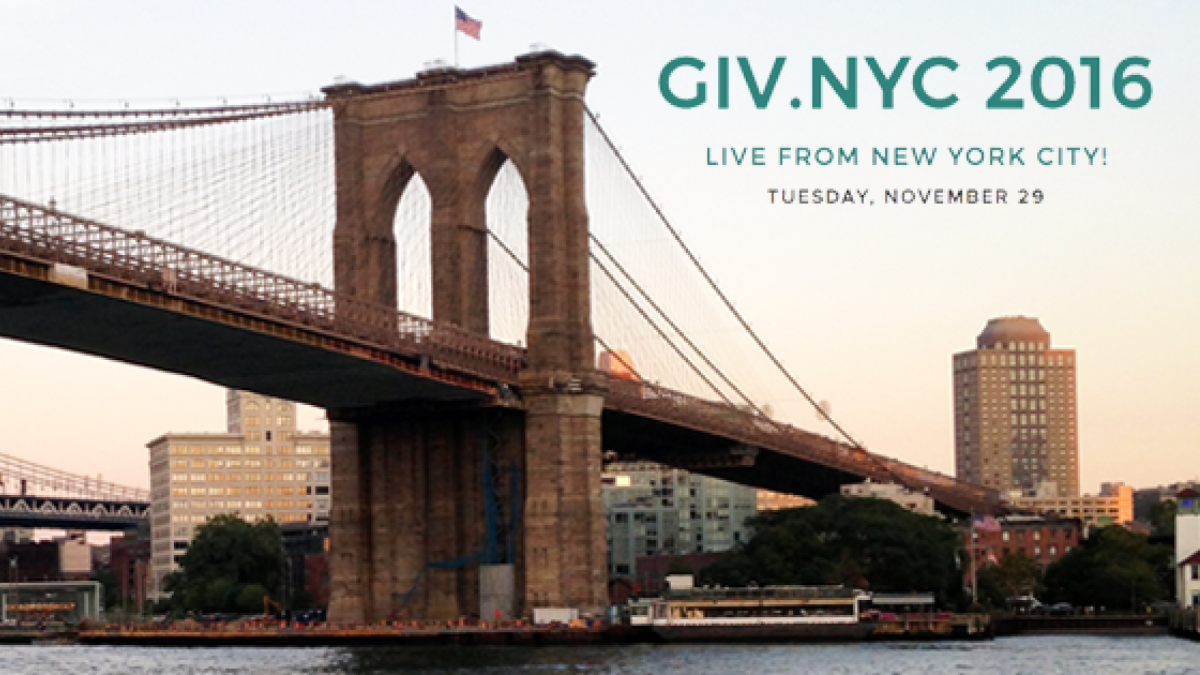 In the span of 72 hours since before and after Election Night 2016, our emotions and mind frames have risen and fallen faster than the Cyclone roller coaster in Brooklyn. We started the ride feeling the excitement of being about to watch tremendous social change happen, the inspiration of watching democracy in action and the thrill that we, as a country, would finally be breaking the highest and hardest glass ceiling.

Then, the election happened and the rollercoaster reminded me that we are living in a socio-political bubble here in New York City that doesn't always agree with "Middle America." We remember that political campaigns can be emotionally cruel when your candidate doesn't win. Our social network feeds have been filled with anger, feelings of betrayal, paranoia, resentment, shock and dismay. Many friends now fear for their safety and for the safety of their Muslim friends, or their undocumented family members, or their LGBTQ allies. Images of protesters now filling the streets in our major cities means we're now in for a long haul politically. Yet, at the same time, there are also people trying to maintain civility and who continue to promote hope and help despite the darkest of circumstances.

Some articles have likened the stress experienced by many after this election to be on par with the trauma felt after the 9/11 terrorist attacks and provide some tips for dealing with it. One artist channeled those feelings into a simple yet effective public art installation using sticky notes and a wall in the 14th Street subway station. Say what you want about the crime or grime of our city, we New Yorkers can take a slap across the face and still keep moving forward with grace and determination. Just like the beautiful stories of communities coming together that were shared in the days after September 11 or Hurricane Sandy, here we are in yet another moment challenging our intestinal fortitude.

New Yorkers can take a slap across the face and still keep moving forward with grace and determination.

While we aren't reeling from the effects of the physical devastation of a portion of our city's infrastructure, many of us are feeling the physical loss of a sense of comfort and hope derived from the progress we felt was made towards equity and equality these past 8 years. One of the most concerning memes from this past election was the notion of building walls between our communities. Despite everything we know about the failure of building physical walls to separate communities it was a campaign promise that galvanized one portion of the electorate. Even Pope Francis got into the mix, saying "A person who thinks about building walls - and not building bridges - is not Christian."

While we certainly wish the reasons for it were different, it feels serendipitous that the theme for the #GivingTuesday campaign our GivKwik team has been working so hard on in the months and weeks leading up to the election -"Building Bridges." We suppose it's also a tad ironic that the culmination of that hard work is an online experience that evokes a kind of wall. Yet, it's a virtual wall that is hopeful and inspiring displaying many beautiful images of 25 different nonprofits working to tackle important issues in this great city. Clicking on each image produces a visual story of the nonprofit, its mission, its actions, its beneficiaries and its champions who make it all work.

We started with 85 nonprofits and 10 of the remaining organizations will share at least $20,000 in grants. The goal of the GIV.NYC campaign is to shed light on the many organizations right in our neighborhoods that are working hard to build their own virtual bridges that, to name one from each of the five New York City boroughs:

We have spent the better portion of the past few months looking at these stories (images, videos, mission statements) as a way to maintain perspective. Yes, we can be angry, feel betrayed, and yell and scream. But at the end of the day, there's still work to do. The very same work that would have been necessary even if our desired candidate had won, whoever that was. After seeing these many stories, our desire to make a difference returns and we are inspired. We are hopeful. We see light at the end of this brief, dark tunnel of this rollercoaster ride - and we invite you to join us.

"Look for the helpers. You will always find people who are helping."

Visit GIV.NYC right now and build a bridge to one or several of the 25 nonprofits on our wall of hope. Take an action every day from now until the end of the year and beyond. Donate today. Vote for your favorite causes today. Share a story on social media the day. Then, repeat. We promise you, you will feel better about all this. In fact the science proves it. Jenny Santi's inspiring book The Giving Way To Happiness spends quite some time sharing research on how the act of giving can release oxytocin - the love hormone - in your bloodstream making you literally feel happier.

While we're talking about the acts of doing good that will make you feel good, go ahead and buy a ticket for our GIV.NYC show on November 29. In fact, why not buy 2 tickets and give one away to a friend, or let us donate it to one of the presenting nonprofits so they can invite one of their supporters. We're bringing together 200 people from across the five boroughs to hear pitches from 10 of the amazing nonprofits on our wall of hope.

In addition to the amazing stories being shared by the 10 nonprofits, Jenny Santi herself will give a TED-style talk about her work in philanthropy, comedian Kyle Grooms will help us laugh. Conjunto Guataca, a live latin ensemble, will help us dance away some of our doldrums. With great food, generous drink and awesome networking, we'll decide - together - how to give away $20,000 worth of grants from corporate sponsors like Vodafone Americas Foundation.

At last year's GIV.NYC show we shared this quote from - of all people - Mr. Rogers. "When I was a boy and I would see scary things in the news, my mother would say to me, 'Look for the helpers. You will always find people who are helping.'" That still applies today. Let's help the helpers in NYC and - we promise you - it will help you get you off this emotional roller coaster and get all of us back on solid ground.

Jason Rosado is CEO and Co-Founder of GivKwik - a purpose-driven software and services company that helps companies give away money with easy and affordable cause marketing and employment engagement programs.

Jorge Fontanez is Founder & CEO of Marca Studio and an Evangelist and Advisor for Givkwik.