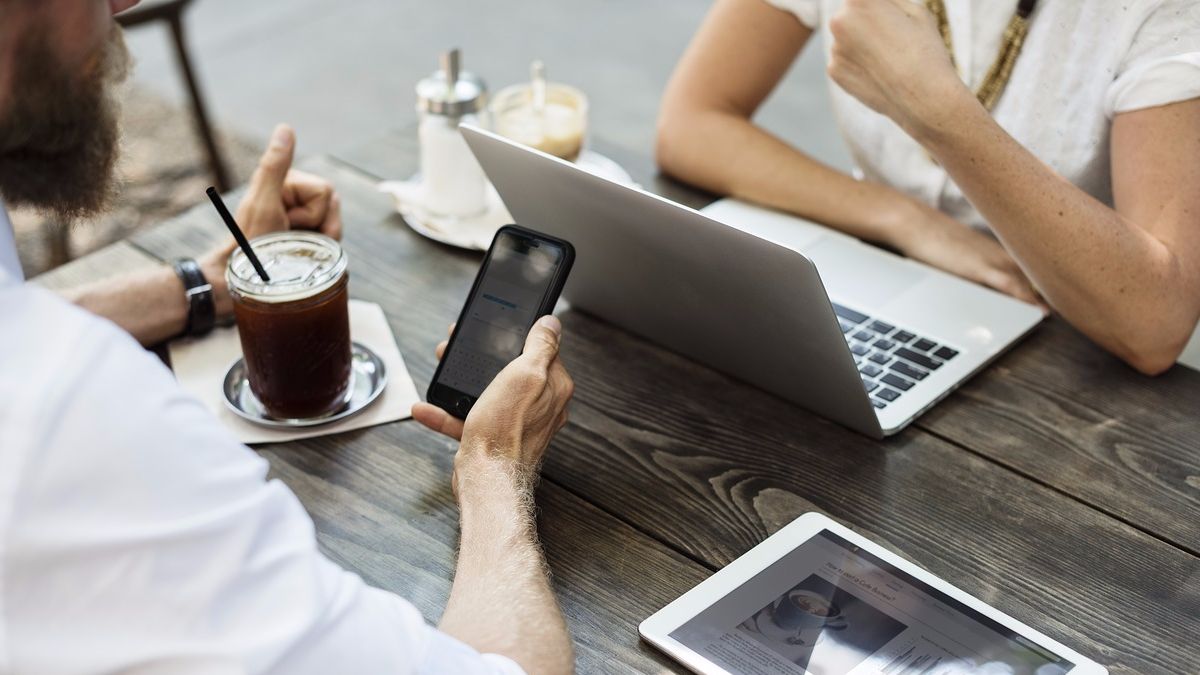 Interesting articles about philanthropy, innovation, and the future... for the week ending December 15.

We're kicking off this week's round-up with a bold prediction for 2018 from a former editor of the NY Times: "More nonprofit newsrooms will be launched than North Korean test missiles." Agree?

Aspen Institute just released research and recommendations for how philanthropy can leverage both investments and leadership to empower families to protect themselves from the worse consequences of income volatility worst. Read the report here.

Deloitte released recent insights into impact measurement, identifying "three characteristics that participants within and outside the social sector believe should be defining pillars of a better future for monitoring, evaluation, and learning." They are purpose, perspective, and alignment with other actors. Learn more here.

Bloomberg just published a great round of 27 strategies for giving, replete with a handy decision tree chart. Check it out here.

According to a study, the generation people seem to love to hate on - twenty-somethings and younger - have given more than $19 million since 2001. More here.

Denver Post reviewed a new book we're looking to get our hands on "Generation Impact: How Next Gen Donors Are Revolutionizing Giving," (2017) written by Sharna Goldseker and Michael Moody.

Here is a new study on Jewish philanthropy. Did you know 60 percent of Jewish households earning less than US$50,000 a year still donate?

Finally, here is an interesting editorial from two influential feminists and organization leaders asking the question "should women still call themselves philanthropists?"

It's cold outside. Stay warm and happy reading!