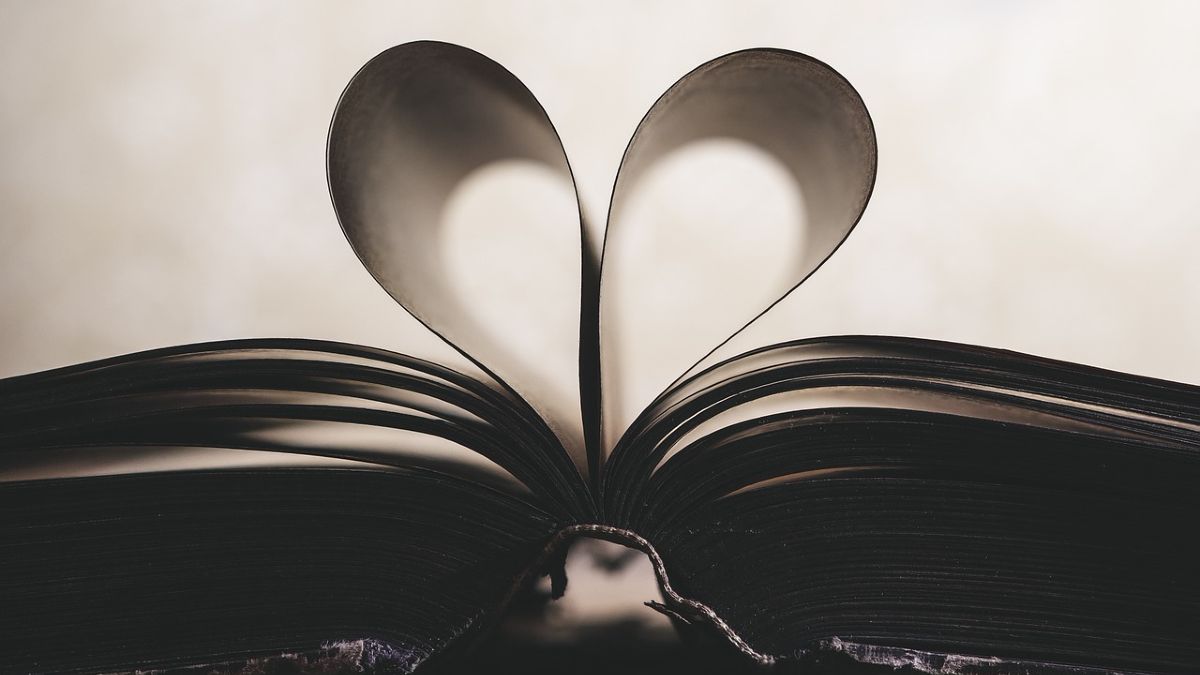 "April showers bring May flowers." Let's hope so. In the meantime, we want to make sure April empowers you with some serious knowledge about philanthropy, innovation, and the future. Have a read and let 'em know what you know!

Millennials snub animal charities and prefer to donate to their friends online, study finds - Telegraph - Millennials are not giving money to animal charities, and are favouring online funding efforts and homeless organisations instead, new data has shown.

Now Is The Time To Act To Ensure A Fair And Accurate Census - NCRP - Philanthropic organizations around the country are asking members and supporters to commit to a fair and accurate Census 2020.

How to Donate to Charity Using Alexa - LifeHacker - Amazon launched a new feature for the smart assistant today that allows you to donate anywhere between $5 and $5,000 using your voice.

What Does Artificial Intelligence Mean For Nonprofit Organizations? - Forbes - Three AI focus areas and their implications for nonprofit organizations.

Are Robo-Instructors The Future Of Corporate Training? - Fast Company - Google and YouTube are the de facto training departments for many organizations. But the science of learning suggests the best instruction is still human-led.

The Future of Social Impact Is...Blockchain - Forbes - While still in the 'early adopter' phase, blockchain has huge potential for social impact programs around the globe.

Bitcoin tech could become the future of voting - The Hill - Using the distributed ledger behind digital currencies, leading American political parties, state governments and foreign countries are experimenting with ways to harness the technology to secure their elections.

Feeling empowered? Let us know on Twitter and tell a friend about us. Happy Spring!