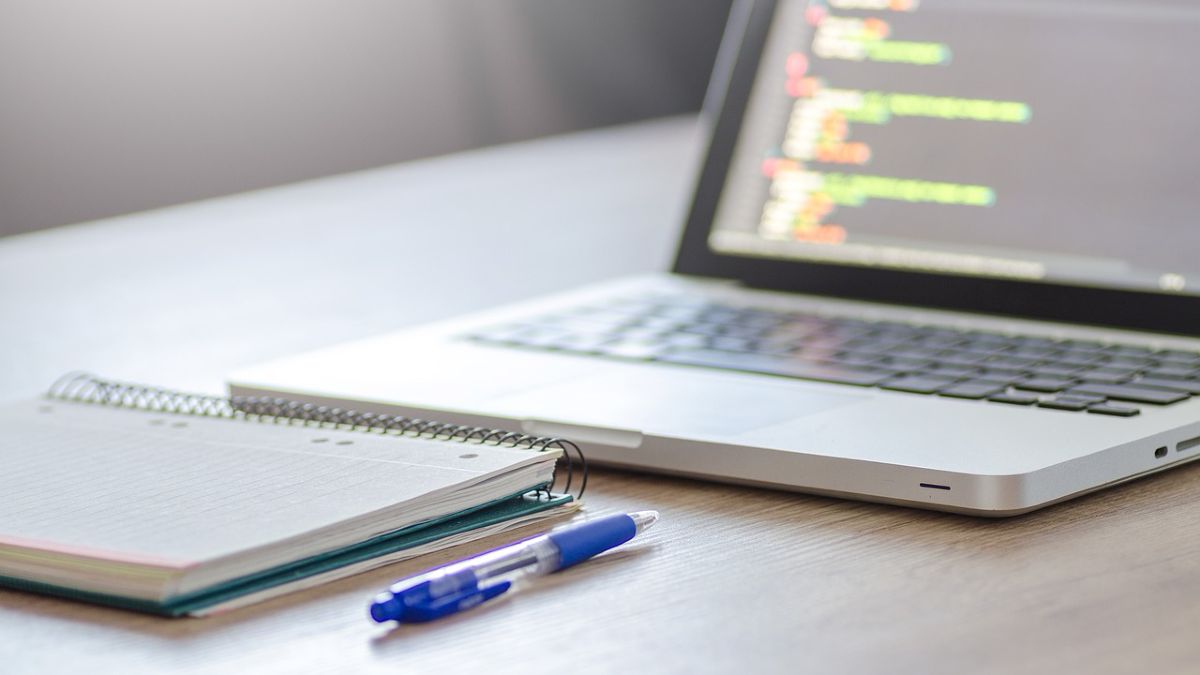 Happy New Year! We're back and ready to get into 2018. We took last week off to focus on our list of 12 actions you can take for 2018. This week's round up amounts to predictions, opinions, innovations, and transactions.

If you were like us this holiday season, a smart speaker (Google Home, Amazon Echo, etc.) was the newest addition to your family. This article - originally published in AdWeek - posits that with iPhone X, we've reached "peak screen," and we should all be planning for a future where natural language interfaces - like smart speakers - will soon dominate how we engage with the internets.

Tech's take on 2018 tackles the rise of cryptocurrencies, security for "the cyber," and AI, AI, AI. Read more.

Not to be outdone, NBC News talked to top scientists and thought leaders in innovation about what they expect to see in the new year.

Because in 2018, opinions are still freely available, here's a few interesting ones to consider.

Chronicle of Philanthropy lists some key ideas from their Opinion section that will be important in 2018.

The Wall Street Journal Editorial Board has some choice words for those criticizing the new tax plan as a threat to charitable giving. "Like so many on the political left, the charity lobby doesn't understand that before Americans can give away private wealth they first have to create it." Ouch!

Here's a cool profile on the global, trending, intersection of pro sports and philanthropy. We've seen that coming (check out our All Stars of Giving campaign with All Sports United) for a few years now.

When Jason Rosado, GivKwik's CEO, learned about the future "cashless society" while working in banking, he wondered, "what will happen to folks on the street corner asking for our spare change, when we only carry plastic or phones?" The LA Times highlights how cashless businesses are affecting local communities in low-income areas.

New ideas that will "revolutionize" philanthropy seem to pop up every few months, don't they? We'll be keeping our eyes on these three: "Impact Securities" will enable nonprofits will issue securities in much the same way that corporations issue notes or bonds. Giftcoin uses blockchain to track and receive donations, increasing the potential for transparency. Data Philanthropy lets companies - like MasterCard, Uber, and UPS - share their existing datasets and resources to assist in social good initiatives.

The Chronicle of Philanthropy compiled its list of the 10 biggest gifts of 2017, with three donations of $1 billion or more -- the strongest year in the past decade.

On the other hand, Washington Post talks about the implications of the tax bill in 2018, with predictions that donations will fall by at least $13 billion, about 4.5 %, next year.

Donor Advised Funds (DAFs) and Giving Circles seem to be hot topics these days. A study found giving circles raised $1.29 billion since inception and engaged at least 150,000 people in all 50 states. Another report from earlier this year that DAFs were the fastest-growing giving vehicles in the U.S., growing by 6.9% between 2015 and 2016.

That's it for this week. Quite a lot to chew on. We'd love your thoughts on any of these interesting developments or if you have interesting news to share with us, hit us up on the twitter. In the meantime, stay warm - yikes, a bomb cyclone is coming! - and keep up with those New Year's resolutions!