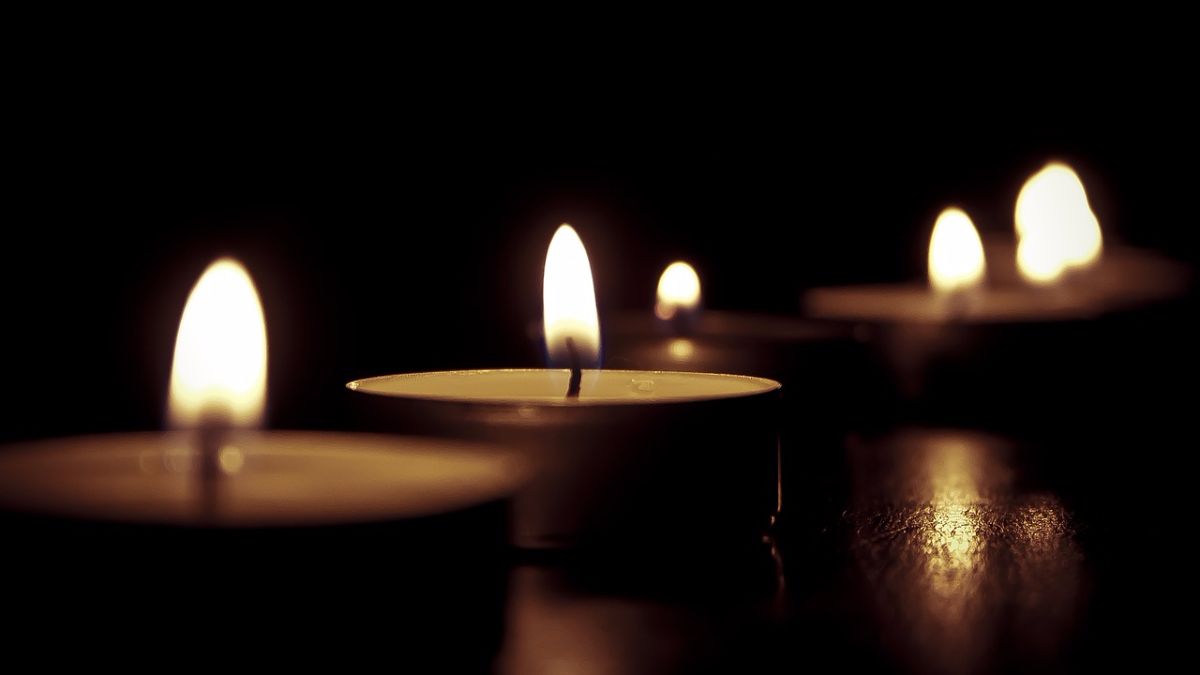 Every year, for the past several years, on the first Tuesday after Black Friday and Cyber Monday comes #GivingTuesday, a global day in celebration of philanthropy and social impact. With that day, comes a barrage of emails and social media posts from nonprofits big and small, local and global, beseeching you for your donations today.

This year's Giving Tuesday, also saw a big push on Facebook since they teamed up with the Bill and Melinda Gates Foundation to match all donations to approved (by Facebook) nonprofits. And many other companies like Twitter, MasterCard, Lyft, Uber and others got in on the action teaming up with nonprofits for campaigns.

Of course, like any other major event, it appears the heavy promotions started as early as a month ago (admittedly a non-scientific estimation). The folks that promote the Giving Tuesday movement (92Y) even sent out "It's 6 months until Giving Tuesday!" emails. That's how serious the day has become.

But for many nonprofits, Giving Tuesday kicks off the final stretch of fundraising aligned with holiday parties. That means Giving Tuesday becomes a "make or break" scenario for many organizations doing important work in local communities.

Nowadays, and especially after the 2016 election, I find myself mumbling Newton's Third Law of Physics, "for every action, there is an equal and opposite reaction." So that means any major movement in a positive direction should meet an equal and opposite negative reaction. And sure enough, like clockwork, and at around noon today, I started seeing the gripes on social media complaining about the volume of emails coming into their inboxes beseeching donations and a new hashtag even appeared, (which I reluctantly share here) #unsuscribeTuesday.

Here's some facts about last year's Giving Tuesday to keep things in perspective. $168 Million was raised last year on Giving Tuesday and that was a 44% increase from the previous year. I could throw some more facts at you but the message here is, "look, it works and that's a good thing."

So, before you go ahead and tweet something snarky hoping to compile likes or retweets dragging Giving Tuesday through the mud and potentially discouraging a nonprofit against participating next year, remember this. There are lots more email messages that are a nuisance that come into our inbox on a daily basis - like those pesky bills we have to pay and those reminders about outstanding student loans... ugh!

If you can't give today, please let your contribution on Giving Tuesday be to refrain from any negativity about the day especially if your negativity amounts to the slight nuisance it might be to click the DELETE or unsubscribe button a few more times than normal. Let your non-financial contribution be to vocally support your local nonprofits doing the work that too many people no longer want to pay any taxes for. If you can't give from your bank account, then donate a like or a share or a retweet to that friend earnestly leading that nonprofit they started on a shoestring budget and STAY POSITIVE.

There is already so much darkness in the world. Do we need more? "A candle doesn't lose its flame by lighting another candle." So, Happy Giving Tuesday!

Jason Rosado is CEO and Co-Founder of Givkwik - a purpose-driven software and services company that provides turn-key technology solutions for cause marketing and employment engagement programs. Please visit https://givkwik.com to learn more.