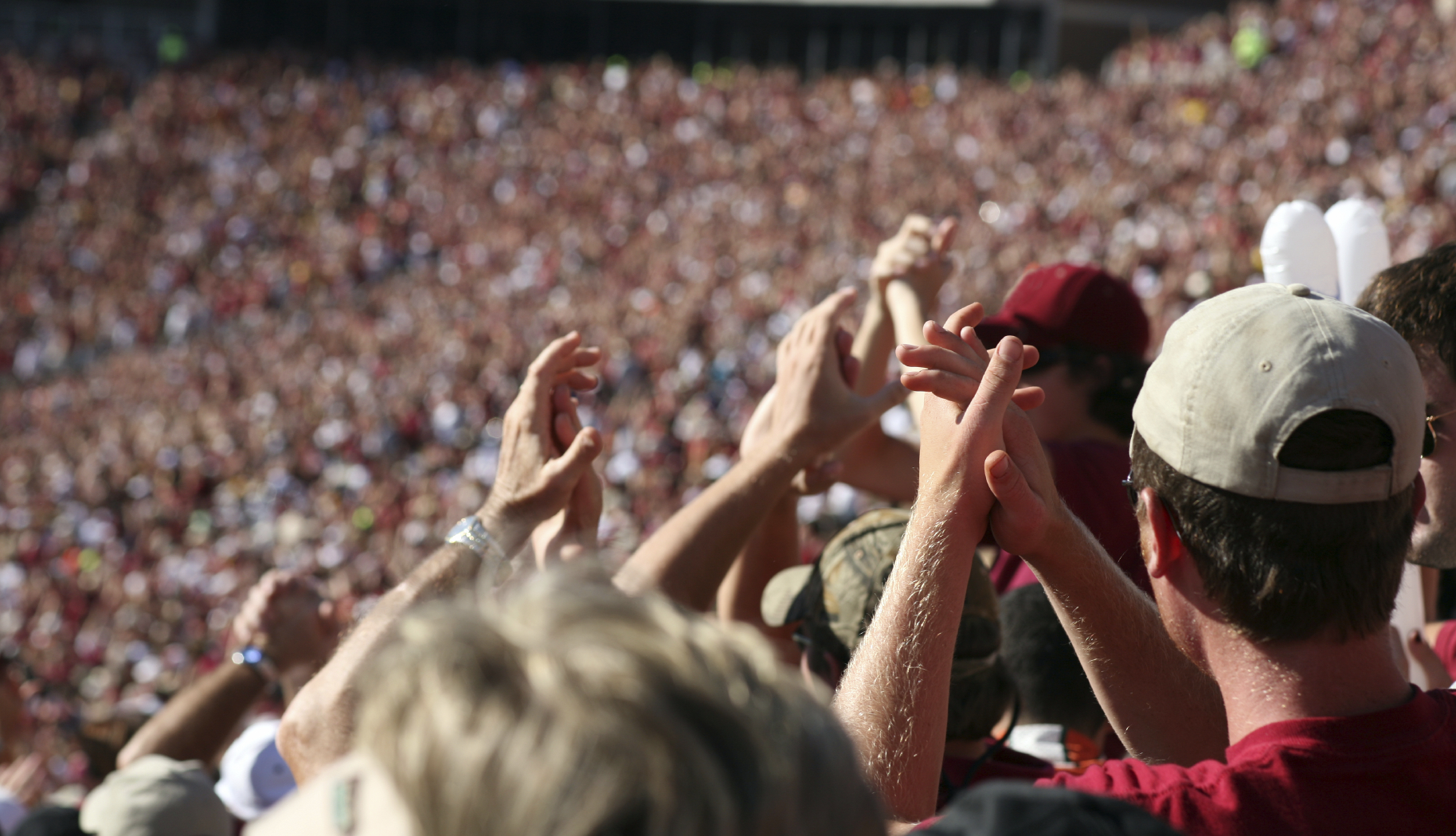 What a thrilling Super Bowl LIII! The New England Patriots and the Philadelphia Eagles took it to the final minutes of regulation to crown this year's champion. And to the surprise of many, the underdog Eagles rose to the occasion and felled the mighty Patriots.

You can go to just about any sports website to dig into the compelling statistics that made the game a matchup for the ages, but we'd like to take a different route. How did the teams compare when it comes to their social impact and charitable initiatives?

Here's how the Super Bowl Champion Eagles and the runner-up New England Patriots matched up as champions of good causes off-the-field.

Bill Belichick, Head Coach of the Patriots for 18 seasons, has been active in a wide array of charitable endeavors through his foundation - the Bill Belichick Foundation - in New England, New York, Cleveland and beyond. Coach Belichick has been involved in the establishment of scholarship programs at Wesleyan University in Connecticut and Annapolis High School.

Doug Pederson, Head Coach of the Eagles, in only his second season, doesn't appear to have his own public foundation, but has been active in charitable initiatives through his team's Eagles Charitable Foundation, which provides children in the Philadelphia region greater access to vision care and autism research and services.

Rob Gronkowski, aka "Gronk," the imposing Tight End for the Patriots, has a long history of charitable engagement. Here's a nice story at ESPN about his volunteer efforts with Make-A-Wish Foundation.

Tom Brady, the celebrated, long-time Quarterback and 5 time champion does have his own foundation - TB12 Foundation - and has done a lot of work and celebrity appearances with Best Buddies International. There's been some recent kerfuffle about the extent of Brady's philanthropy work, but we'll reserve further judgement.

Honorable Mention: Though not a Captain, Patrick Chung, a seven year veteran Safety for the Patriots has balanced his professional career with his charitable work. Chung's organization, which he leads with his wife, Chung Changing Lives, offers a wide variety of programs including football camps, a summer music program, and open mic / karaoke fundraisers. It's a wonder Chung even has time to play pro football!

Malcolm Jenkins, the Safety for the Eagles, has played for 6 years for the Eagles and the New Orleans Saints. His charitable work reflects his life's journey. Through his Malcolm Jenkins Foundation - he hosts a youth football camp in New Jersey, where he grew up. He supports programs and activities for Student Athletes at his alma mater, Ohio State, he supports a mentorship program in New Orleans, and partners with Drexel University for an education program in Philadelphia.

Carson Wentz, the second-year-Quarterback for the Eagles, started his AO1 Foundation in 2017. His foundation recently teamed up with Prizeo to raise $500,000 for its programming, which focuses on children in need, and was recently recognized as Humanitarian of the Year by the Giving Back Fund.

Honorable Mention: Though not a Captain for the Eagles, Chris Long, their Defensive End, walks the walk. He has publicly pledged his entire 2017 salary to charity. After seeing the violent protests held by white nationalists in his hometown of Charlottesville, Virginia, he pledged all of his paychecks from the first half of this past season to fund scholarships by his Chris Long Foundation in his hometown of Charlottesville, Virginia. Thereafter, he committed the rest of his remaining paychecks for the season to scholarships in other cities in which he's played over his 10-year career -- Philadelphia, Boston and St. Louis.

Jeffrey Lurie has purchased the Eagles in 1994. He recently gave $2.5 million to the Children's Hospital of Philadelphia and the Eagles Charitable Foundation gave $1 million last summer to aid those affected by autism. Lurie has also been outspoken on issues of social justice and equality.

Robert Kraft has also owned the Patriots since 1994, and he and his family have a long history of philanthropy, including development of The Kraft Center for Community Health; The Kraft Family Blood Lab at the Dana-Farber Cancer Institute; The Kraft Center at Columbia/Barnard University; and the Myra and Robert Kraft Chair in Christian Studies at Brandeis University.

Just like the score indicated on Super Bowl Sunday, these two teams matched up pretty closely on the field, as well as off the field in their charitable efforts. Kudos to both teams for being shining examples of how sports and philanthropy really work and play hand in hand.

Every year our friends at All Sports United host the All Stars of Giving campaign which features professional athletes and their philanthropy. We have worked with them the past several years, and in fact, just helped them re-design their new website. They're currently accepting nominations for the upcoming 2018 campaign. Go check them out and nominate your favorite sports philanthropists!